In 2004 he graduated from the Conservatory of Amsterdam under the guidance of the Russian pianist Mila Baslawskaja. He also took lessons with Elisabeth Leonskaja and Jan Wijn.

Nicolas Callot won numerous National Competitions and was a Laureate of the Brahms Competition in Austria.

He performed with several important orchestras, culminating in his recent performance with the Royal Flemish Philharmonic under Philippe Herreweghe.

He released a solo-piano CD for the label Phaedra, and two CD's with his piano-duo partner Lucas Blondeel for the Warner Classics label.

As a lied-accompanist he works regularly with Hendrickje Van Kerckhove. They made a recording with lieder and piano-solo works by Grieg for the label Phaedra (2017).

In 2017 together with Bart Rodyns he founded duo Zeitspiel. They recorded an LP and CD with works for harmonium and piano by C. Franck 2018. In 2019 they released a live recording together with soprano Griet de Geyter for the label Warner/Klara.

Besides the modern piano he also performs on historical instruments and was guided by Malcolm Bilson. He has a beatiful collection at his disposal that he uses for concerts and recordings.

Nicolas Callot teaches piano (Main Subject) and chamber-music at the Academy of Music and performing Arts of Tilburg (NL) and at the Kunsthumaniora Antwerp (BE).

He was assistant teacher of Mila Baslawskaja at the Conservatory of Amsterdam.

Besides his career as a pianist and teacher, he also works as a recording engineer and supervisor for different labels. 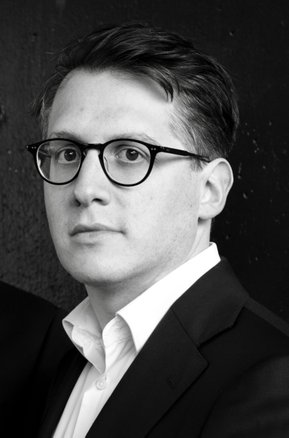